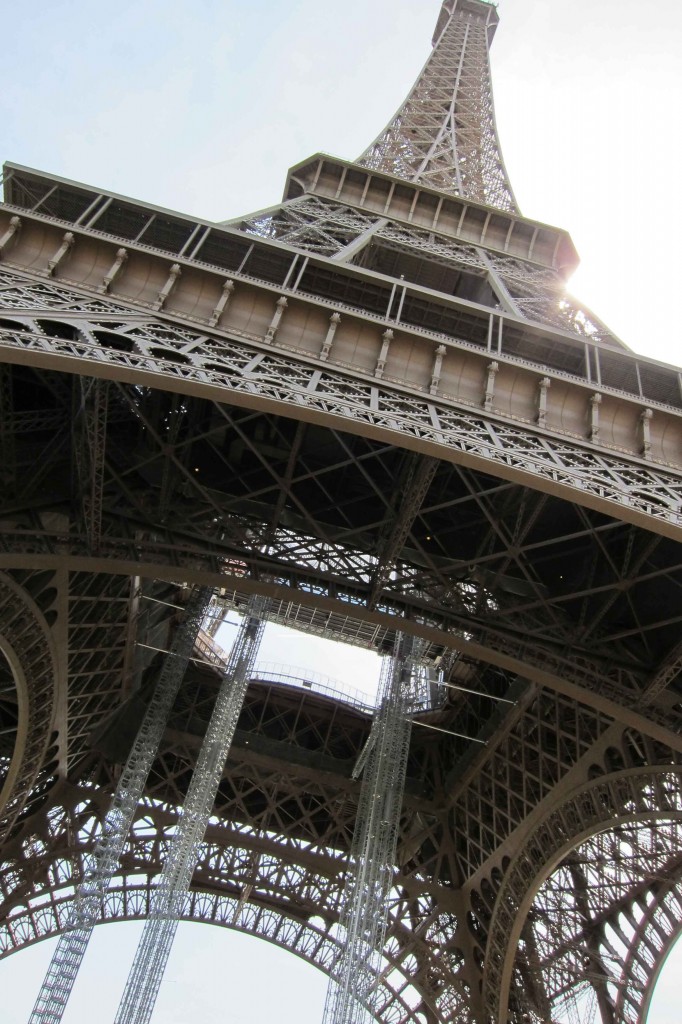 Paris with kids is easier than you think. Armed with an iPad and kid-friendly snacks, the flight from LAX to Paris flew by (it helped that Gigi and I sacked out for about four hours). And despite the fact that she had bronchitis the entire two weeks we were in France, she was a trooper.

We stayed in the apartment of a friend of a friend, in the heart of the Marais, across the street from a park and down the ways from a supermarket. Gigi loved Paris so much she wants to go back. Here’s why – a list of kid-approved Parisian activities, no museums required.

View Paris with Kids in a larger map 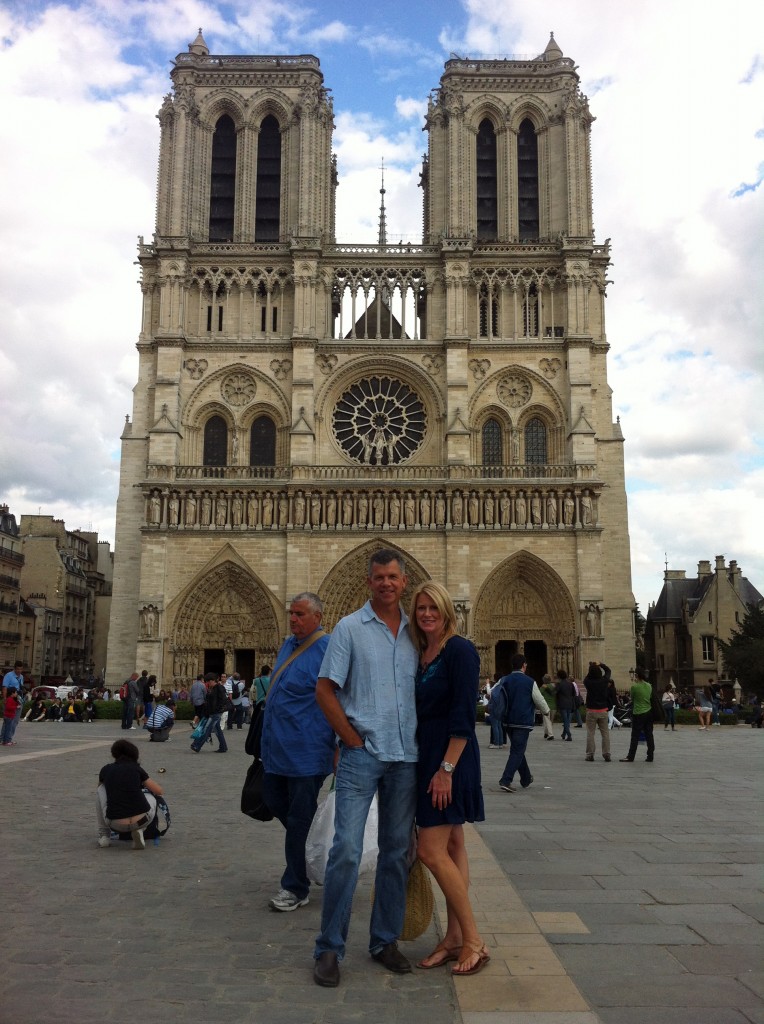 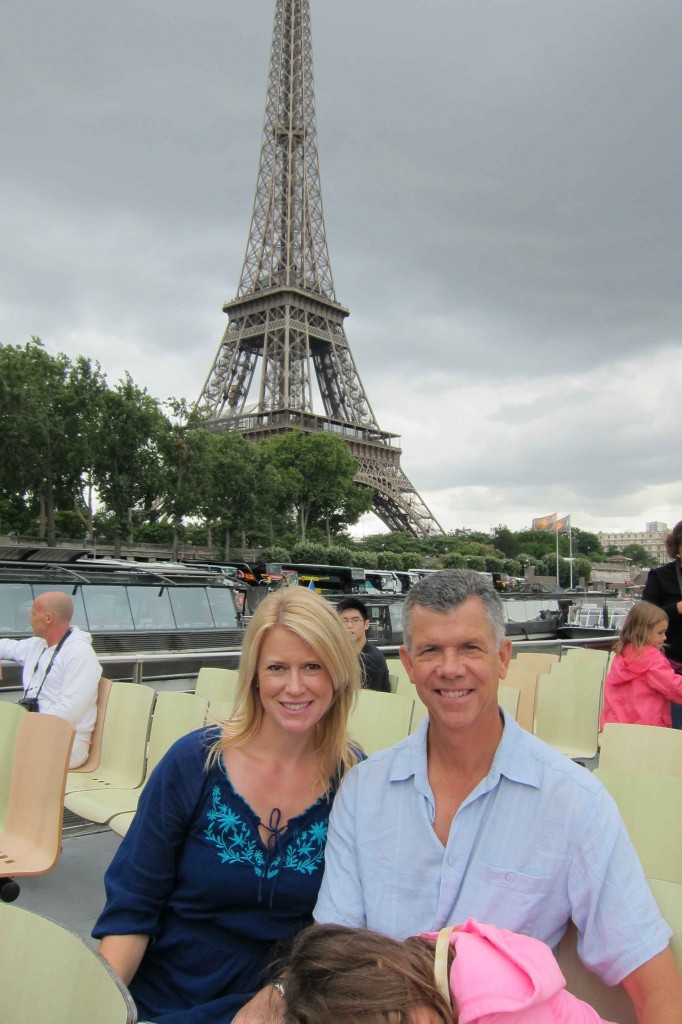 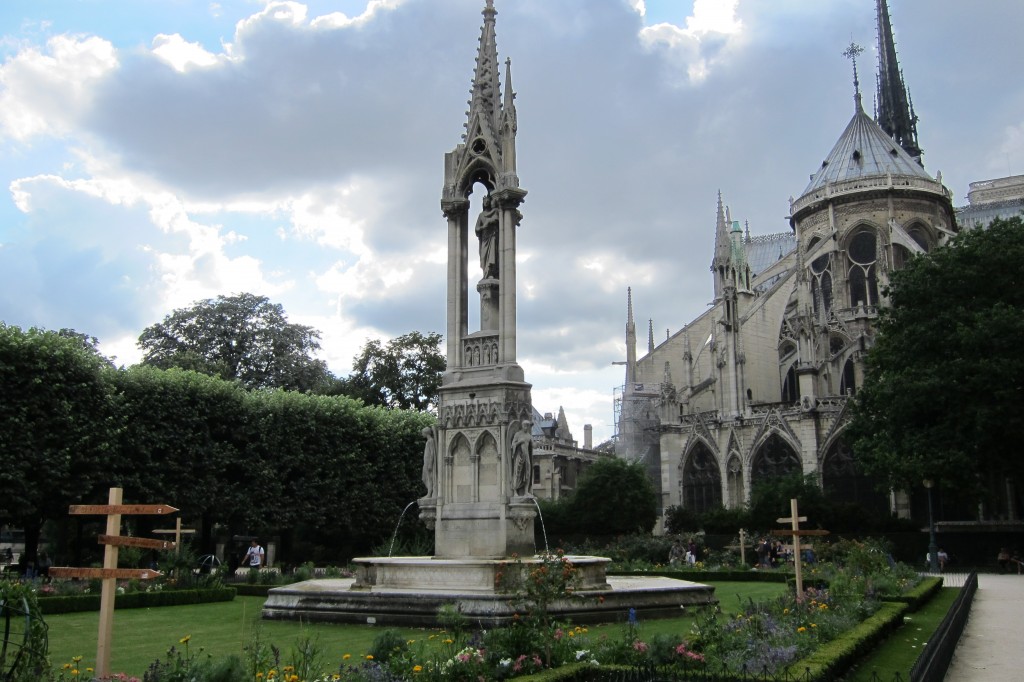 Behind Notre Dame is this incredible park, we found loads of kids for Gigi to play with! Kids = zero language barrier 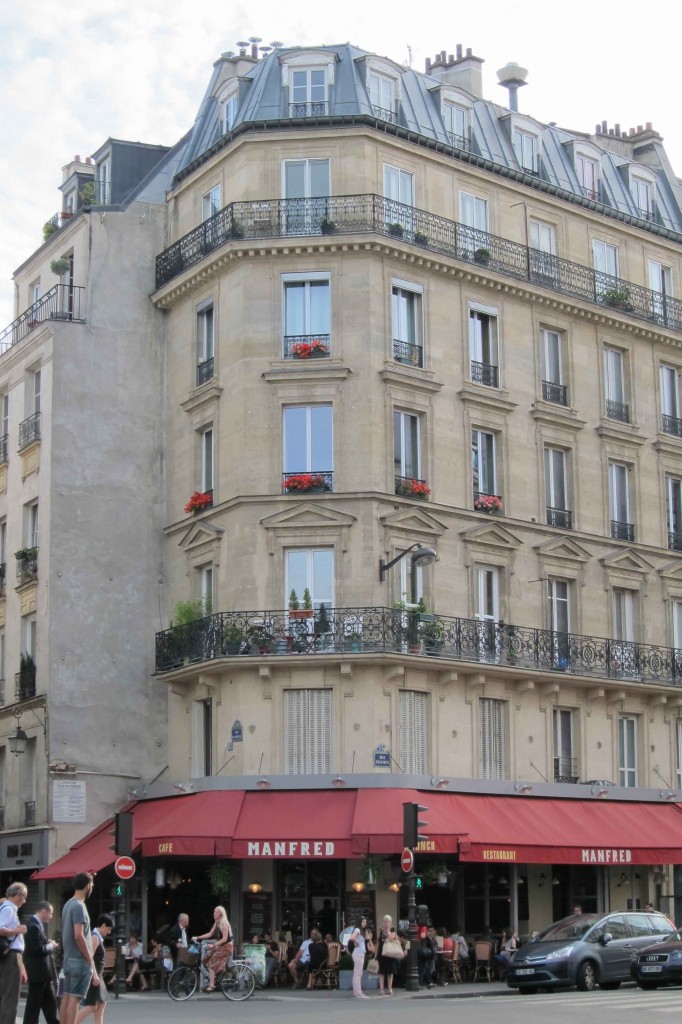 Our apartment for the week