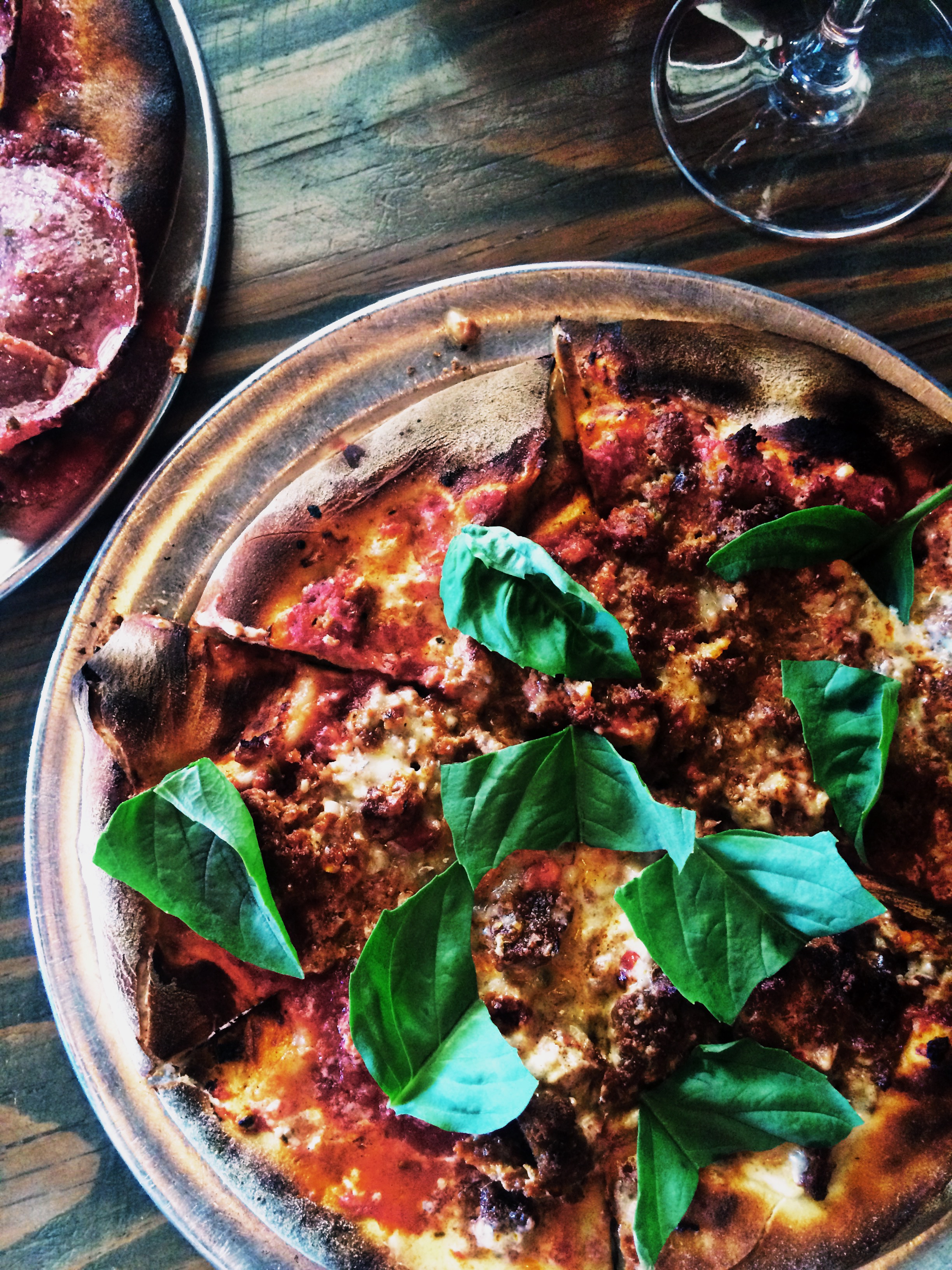 Hello, Friday night. I missed you! It’s been an entire week since we were together. And you’re my favorite night of the week because at this house, it’s pizza night (with a side of wine). My Gigi loves Friday night pizza night because it’s the one time of the week when I finally answer, “Can we watch a movie tonight?” with a resounding, “Yes!”

When I was at IFBC this July in Sacramento, I was introduced to Antigal wines, a winery and estate founded on one of the oldest wineries in Russell, Maipu, Argentina. The Antigal Uno 2013 Malbec is a hearty wine, full and rich. As much as I like pizza and red wine together, if you’re more sophisticated than that, try pouring this Malbec whether you’re serving beef or pork, or even a robust seafood paella. Antigal ages this Malbec for eight to 10 months in French and American oak (something we learned about at IFBC at our Capay Valley Wine Tour). 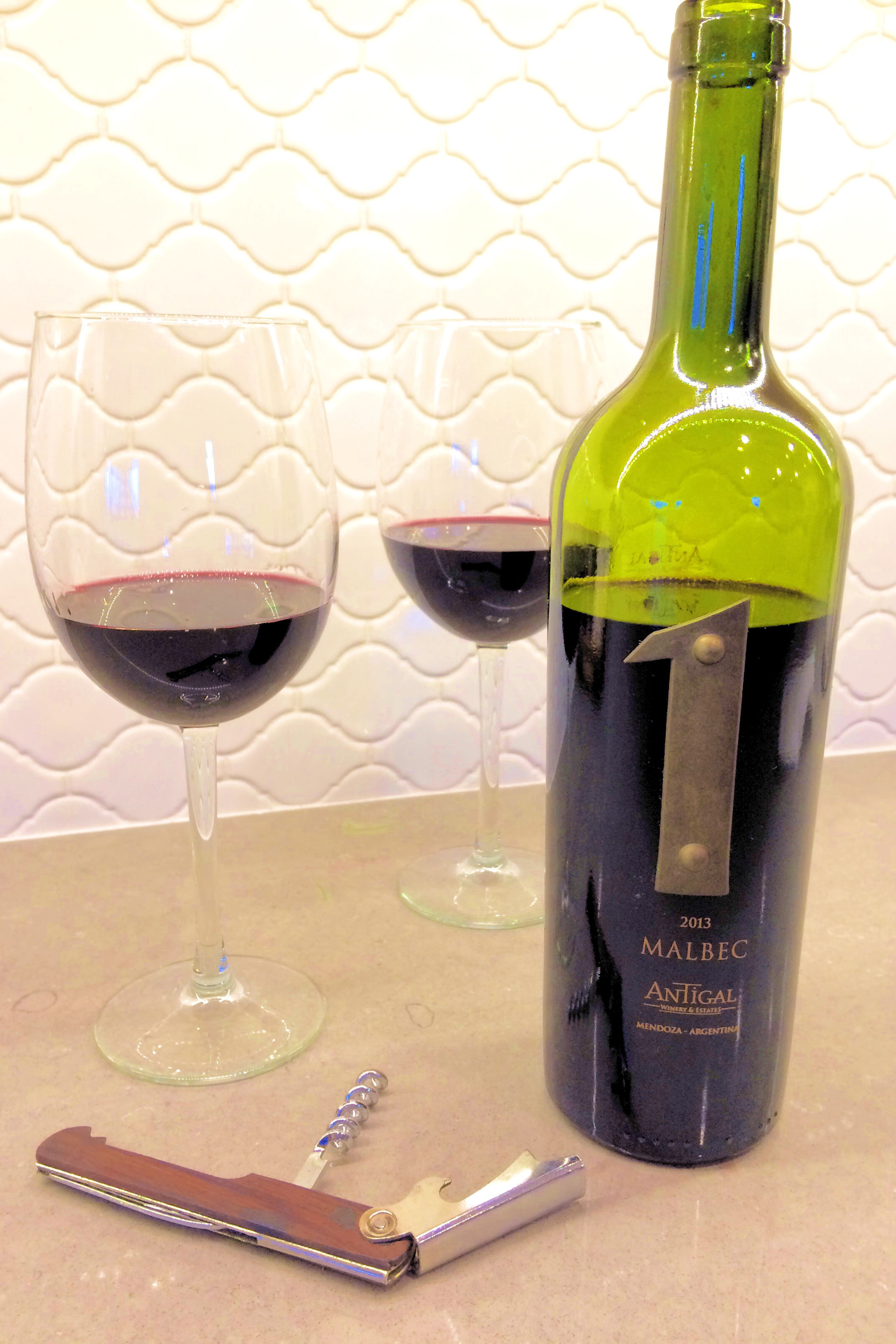 This Malbec from Antigal (find it at Trader Joe’s!)

Be On Trend on Pizza Night

Malbec is one of the latest trends in wine, and for good reason. They’re affordable, easy to pair with a variety of foods, and they’re especially lovely at cocktail hour with some salty/savory snacks. The Antigal Malbec made an appearance at my last book club and was the first bottle we all reached for. Plus, the bottle itself is pretty! If you look closely at the photo, you’ll see that the “1” is actually metal. How fun is that?!

So whether it’s Friday night pizza night for you, too, or you’ve got plans to grill out over the weekend, pick up a bottle of the Antigal Uno Malbec (hint: you can find it at Trader Joe’s). You won’t be disappointed!

Disclosure: As an IFBC Citizen Blogger, I received a reduced conference rate in exchange for sharing three posts about my experience. I received a complimentary bottle of Anitgal Uno’s Malbec; all opinions are my own.